We Can Help You Learn About Attending Valencia College

Located in the middle of Florida, Orlando's Valencia College is an ideal place to kick off a career. In fact, Valencia has received awards for its excellence. For the years 2011-2012, Valencia was named the best community college in the nation when they won the inaugural Aspen Prize for Community College Excellence. While trophies are great, Valencia also proves its claim to excellence with over $1 Billion worth of positive economic impact on the Orlando area.

Valencia's 120 degree programs have launched thousands of brilliant careers. Whether they pursue an Associate of Arts, Associate of Science, a bachelor's degree, or a certificate program, students are provided the best instruction possible. The school offers students the opportunity to study fields such as the arts (including film and television work), business, communications, hospitality, information technology, and paralegal studies, among many others.

Not only does Valencia offer terrific academic selections, but there are also nine campuses spread over Greater Orlando. Each campus offers students its own selection of clubs and activities. There are social groups, spiritual groups, groups geared towards athletics, and service groups, among others. If students don't find that their interests have an outlet, Valencia supports their initiative and will review a new club application. 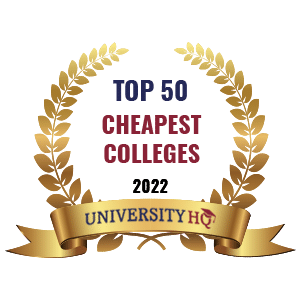 #15 in Most Affordable Business #14 in Most Affordable RN to BSN 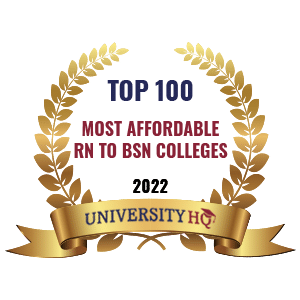 Valencia is a top-notch institution that produces so much for its students and community yet remains an affordable community college. Florida residents in particular are able to take advantage of this phenomenal educational value with minimal impact to their short and long-term budget. In fact, for a full year of educational excellence, students face a gross cost of around $3,700 that covers tuition, books, supplies, and fees. When estimated living costs are added to this figure, the gross cost is little more than $16,000.

However, Valencia offers terrific financial aid packages that bring the cost down even lower. After educational assistance is deducted, the average net cost of a year at Valencia comes to less than $4,500. In fact, the top net price is paid by the highest income families and that cost is still a mere $10,000, which is a phenomenal value.

Valencia College is a huge asset to Orlando and the state of Florida in general. Its contribution to the local economy is enormous and is only possible because of its strong tradition of academic integrity and value. One measure of Valencia's great academics is its graduation rate. This number shows how many first-time, full-time students complete a degree at the institution. Of all incoming students, only 38% were counted toward the graduation rate, because those who begin as part-time students or have attended another higher education institution aren’t counted. As a two-year community college system, Valencia posts a 42% graduation rate for those students who are counted and a 12% transfer-out rate. Since transfer students typically move on to larger four-year institutions, this indicates that approximately 54% of Valencia's first-time, full-time students either graduate or use their credits to leverage themselves into another degree program.

These strong statistics may be the result of Valencia's dedication to each student's experience. Not only do they provide the degrees that students need to succeed and find satisfaction, but they do so with a decent student-to-faculty ratio of 23 to 1. When a nurturing academic environment is paired with so many exciting and fun pathways to success, it's no wonder that Valencia generates such success.

Valencia College students are eager to start new careers and venture forward toward success. While no college or university can guarantee any sort of salary or job, it is possible to review employment statistics from former graduates. Incoming Valencia students can proceed with confidence into their time at Valencia. Of the top ten degree programs, allied health students report the highest average salary. They earn a starting wage of $62,000, while the registered nursing students are a close second with an average starting salary of $55,000. Given the high quality of a Valencia education, it's likely that those salaries will continue to rise. 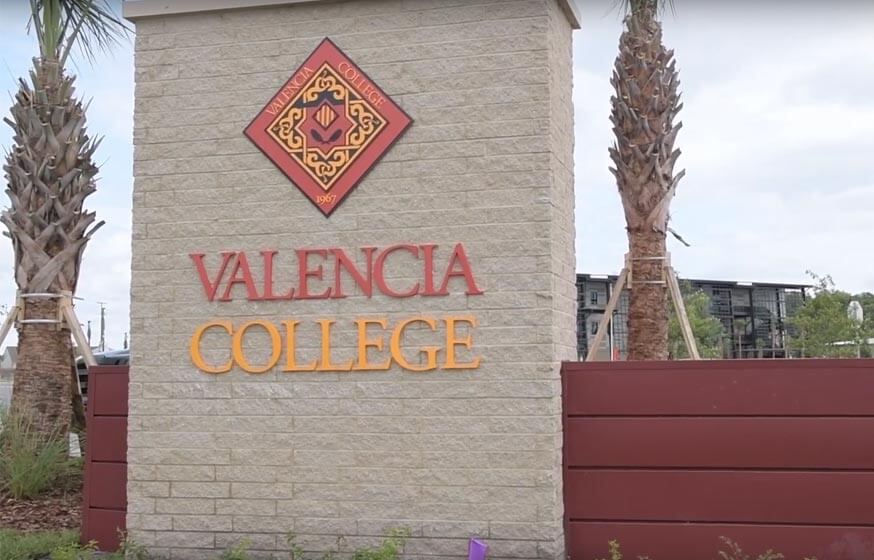 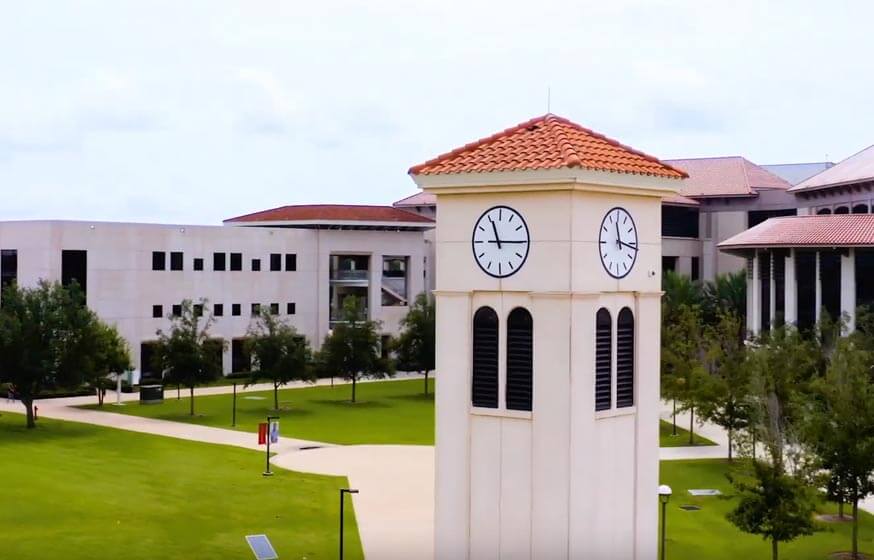 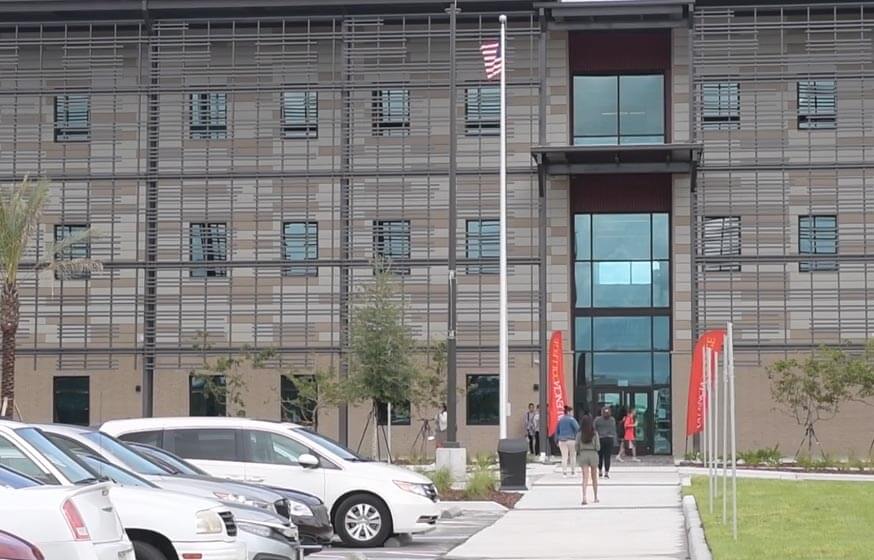