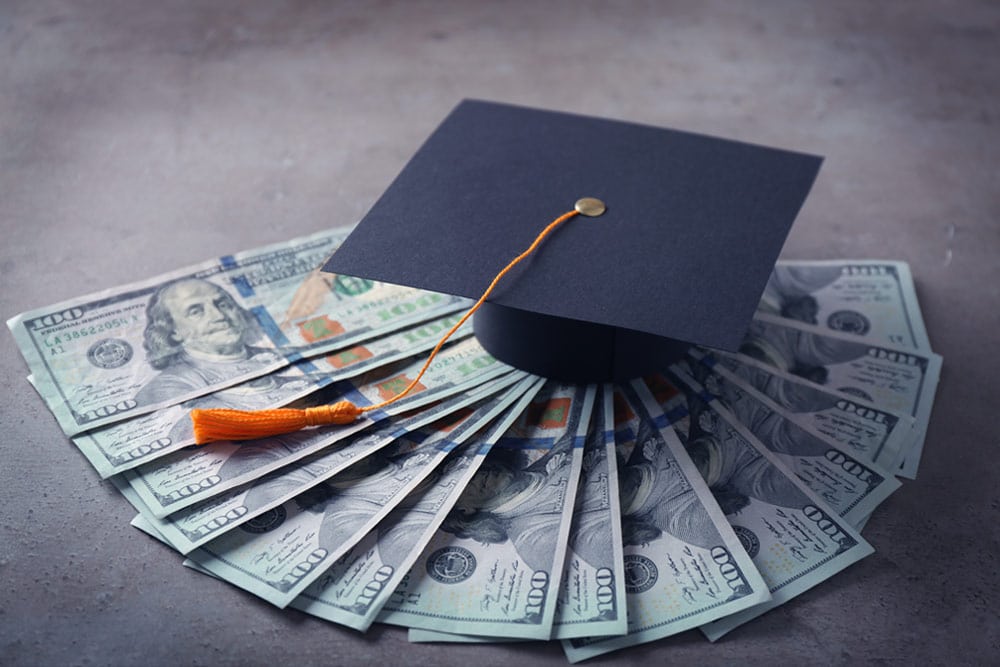 If you are considering going to college to attain a bachelor’s degree, you might be wondering which careers offer the best bang for your buck when it’s time to get a job. While a degree in underwater basket weaving might sound like a hoot, it’s probably not going to pay all that well. If you’re looking for a rewarding career that also provides an excellent salary, here are some options.

What Goes Into Getting a Bachelor’s Degree?

A bachelor’s degree is also referred to as a four-year degree because it typically takes four years of full-time study to complete. Some students do finish their four-year degrees in less time, while others need more than four years to complete their education if they’re working a job or going to school part-time. Another reason it could take longer is that the student might change majors. When this happens, a student is required to take more classes.

Most bachelor degree programs require a minimum of 120 credit hours to complete. That averages out to roughly 40 different classes. Some courses are general courses that almost all college students take such as bio, freshman English, and a physical education class. Most students take these classes during the first two years of school. After that, students delve into their major classes, begin internships and other major requirements outside of the classroom.

The Importance of Experience

Which Sectors Promise the Best ROI (Return on Investment)?

Although a high salary is possible in a variety of industries, some seem to be more promising than others. The field of engineering in all its forms is a profitable career option, whether you choose to study petroleum, chemical,, mechanical, or civil engineering. The job prospects for all the engineering fields are positive, with predictions for job growth ranging from average to much faster than average according to the US Bureau of Labor Statistics. If you have an aptitude in math and science, this could lead to a viable and profitable career option.

Another option is computer programming and information technology. Whether you want to design software, build computer or GPS systems, or build databases to help with managing and securing data, this is another good opportunity for someone who wants a high-paying career. Job growth projections for this sector remain high, so there’s a good chance that once you attain your bachelor’s degree, there will be work available.

Another profitable degree type is in business. Every industry needs a CEO. Many CEOs started as rank and file employees and worked their way up the corporate ladder. Although CEOs who hold only a bachelor’s degree are rare, it is possible if the person has the right skill set and business acumen to make solid business decisions.

Can you go to College With a G.E.D.