We Can Help You Learn About Attending Minnesota State University - Mankato

If you choose to attend Mankato, Minnesota, you’ll see that you’re one of thousands of students moving their belongings from cars to the dorm rooms available on campus. MSU is a public state university with a total student population of over 14,300 and a student-to-faculty ratio at 22 to 1.

MSU-Mankato is a public university that offers associate degrees along with bachelor’s, master’s, doctor’s degrees, post baccalaureate, and post-master’s certificates.

If you visit before you decide to attend, you’ll see that Mankato isn’t a particularly big campus. You’ll be able to get from one end of the city to the other end with little difficulty and it shouldn’t be any trouble to figure out where stores and restaurants are located so you can load your dorm refrigerator with foods you like and eat out occasionally with your friends.

#2 Most Affordable in Minnesota 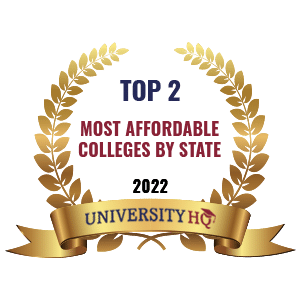 #96 in Most Affordable Computer Engineering 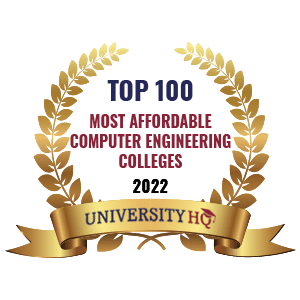 #100 in Most Affordable Counseling 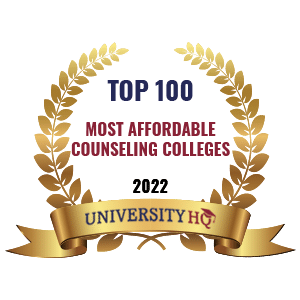 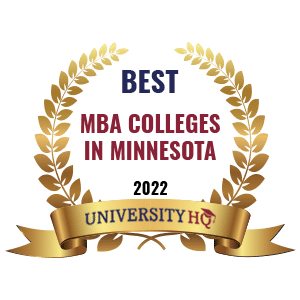 #76 in Most Affordable Leadership 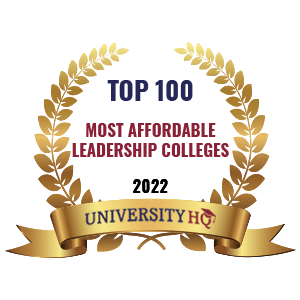 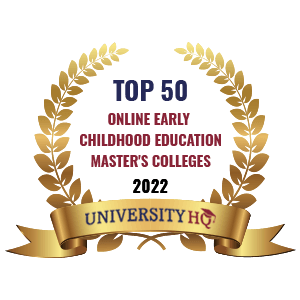 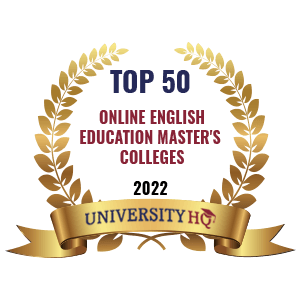 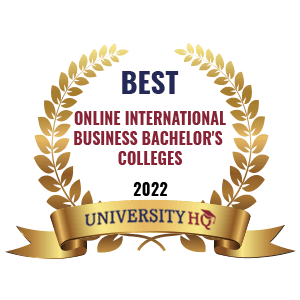 The total cost of attending MSU includes in- or out-of-state tuition, room and board, books, supplies, and other various charges (fees). In a recent school year, this total was $21,278 for the year.

However, you may not need to pay this whole cost. Colleges and universities track what’s called the ‘average net price’, which is the total cost to the student and their family after financial aid has been applied. For a recent year, this was $14,464. Depending on your parents’ annual income, which affects how much financial aid you are eligible for, you may pay a different amount. Families earning less than $30,00 paid around $11,057 but families earning more than $110,001 paid around $19,443. As you can see, depending on where you fall on the spectrum, your final cost may be very different from another student’s.

A total of 88% of freshman students qualified for financial aid in a recent year. Fewer (59%) received grants or scholarships averaging $5,537; and 29% received an average of $3,153 in institutional grants and scholarships.

Whether or not you already know what you want to major in, or not, it’s important to always be aware of what majors and minors a school has on offer before making a decision about attending. The most popular degrees offered on the Mankato campus of Minnesota State University are business, management, marketing and related support services; health professions and related programs; education; parks, recreation, leisure and fitness studies; and communication, journalism and related programs. You can check out the school catalog on their website to look for a specific program you’re feeling drawn to and see if they have what you need.

Despite how carefully you and your advisor work to make sure your classes don’t conflict with each other, it’s still possible that they may end up conflicting with a job or another responsibility you take on outside of school. Luckily, MSU offers distance learning (online) classes, though it doesn’t offer evening classes. You can ask about alternatives to the class that’s in conflict in order to resolve these types of issues.

If you decide to stick with this school from your freshman to your sophomore year, you’ll be a part of the retention rate. This tracks the percentage of first-time students who return for their second year. At MSU, this number is excellent, as 77% find themselves returning after their freshman year. The 4-year graduation rate is a bit low at 26%, though not alarmingly so, since many public colleges have low overall graduation rates and significant transfers between the first and fourth year. The 6-year graduation rate is nearly double at 49%.

Let’s look forward four years and say that you’ve graduated from college and found a position in your degree field. Your salary will depend on your career, but you can still consider how other graduates have done in the past a good indicator of their success. Minnesota State University at Mankato graduates earn an average of $46,700 in their early careers. By their mid-career, their salaries increase on average to $65,900 a year. Those are around the average for most public institutions and, of course, if you earn a degree in a particularly lucrative field, you’ll be at the top of the spectrum that created this average. 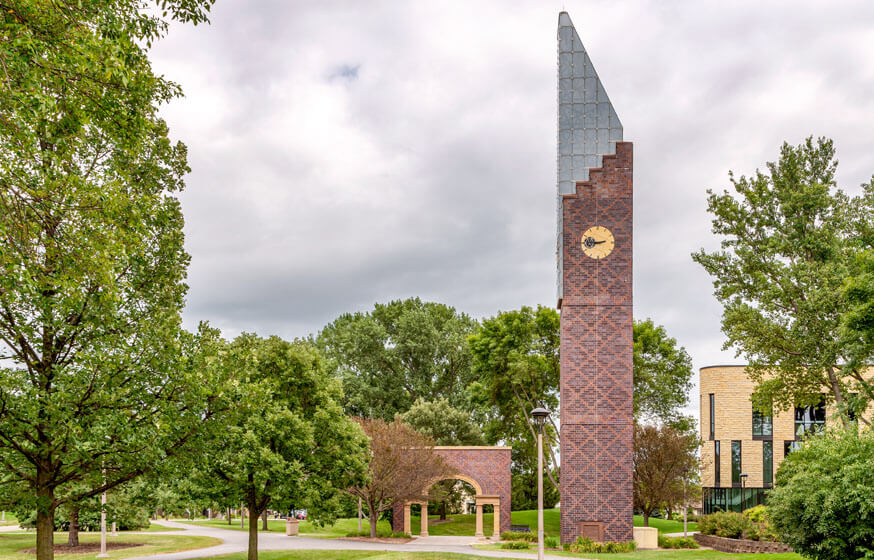 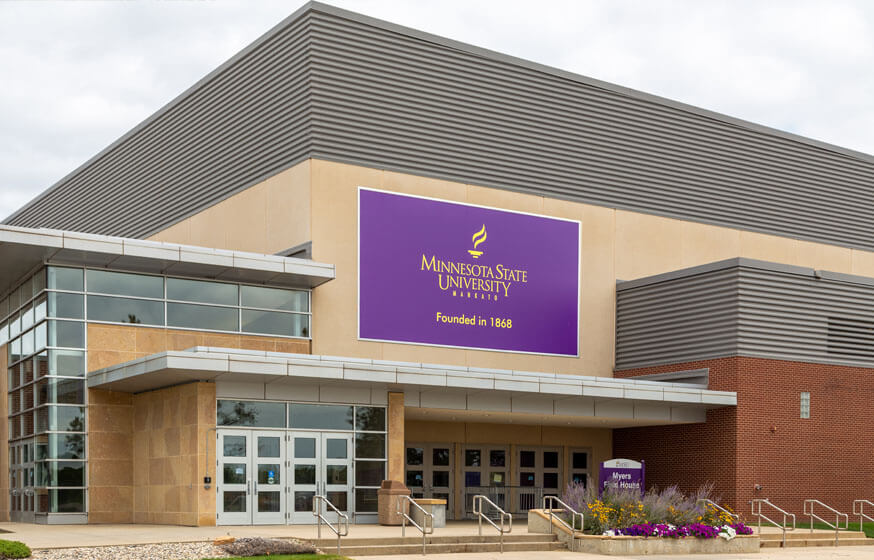 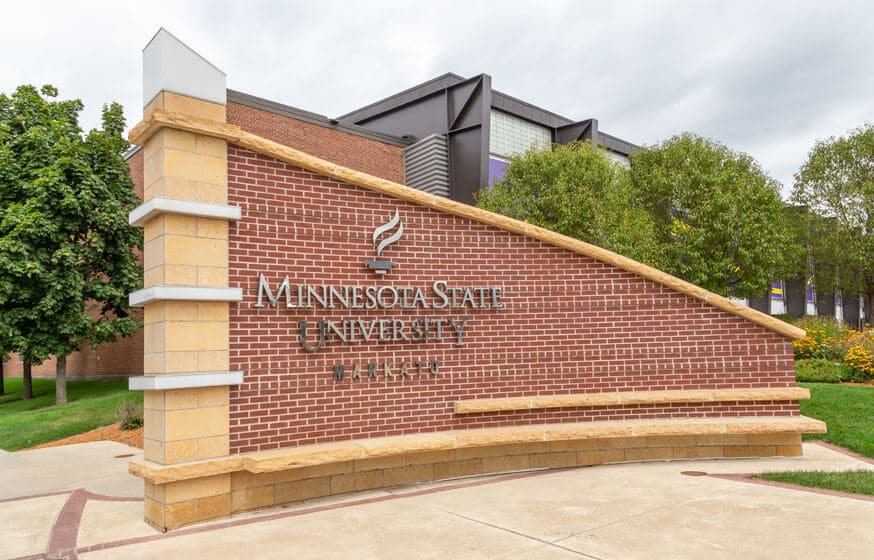 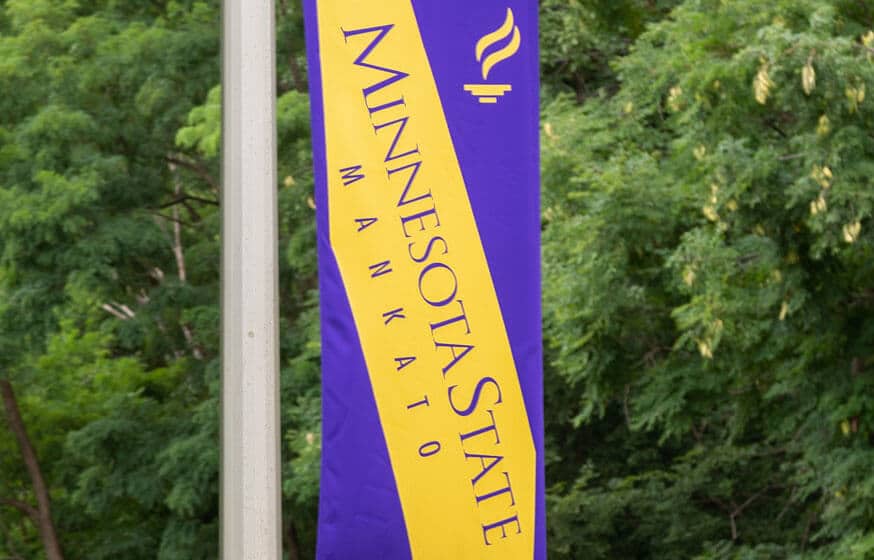