The California State Polytechnic University in Pomona (Cal Poly Pomona) is a publicly funded institution that focuses on technical, scientific, and engineering subjects. Their 28,000 students have a choice of nine total colleges that focus on fields including engineering, agriculture, business administration, hospitality management, and environmental design. Students thus have no shortage of opportunities and potential career paths to follow.

Cal Poly Pomona students can still find time for extracurricular activities. After class, students can enjoy their favorite workout or athletic activity. The BRIC recreation center offers aquatics, intramural sports, fitness classes and machines, and a wide range of adventures. For indoor activities, students can test themselves against the climbing wall, challenge friends to a game of racquetball, basketball, floor hockey, or any number of other court games.

While physical activity is vital to the well-being of Cal Poly students, the campus also offers them the opportunity to engage with others in student organizations. These organizations offer students the opportunity to meet others with similar interests. Some join clubs that focus on their academic field, but there are also over 750 clubs for social, political, and recreational interests. These include Greek societies that allow students to bond in a social atmosphere while also providing and outlet for public service. 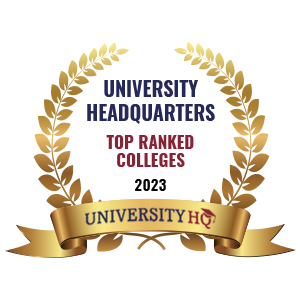 #76 in Most Affordable Computer Engineering 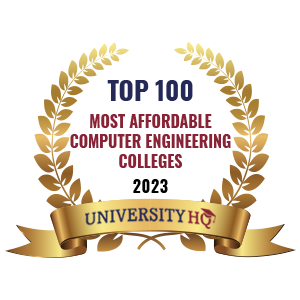 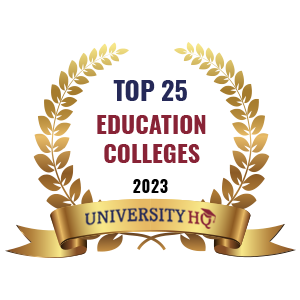 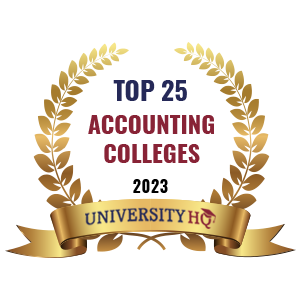 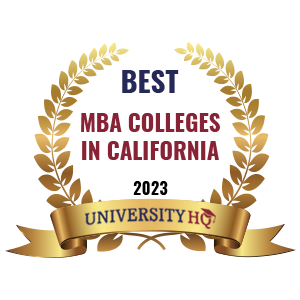 #39 in Most Affordable Hospitality Management 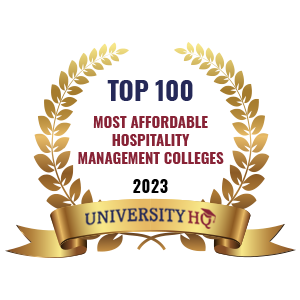 Since California State Polytechnic University at Pomona is a publicly funded institution, its tuition rates are more affordable than rates found at most private institutions. In fact, California has historically boasted some of the lowest tuition rates in its public colleges and universities. These days, a full year of tuition, books, and fees for a California state resident is a mere $8,500. Non-California residents face stiffer gross costs with the same academic expenses soaring upwards of $20,000.

Once all living expenses are tallied, California residents pay between $24,000 for on-campus living and $28,000 for off-campus. The total gross costs for non-California residents ranges from $36,000 to around $40,000. These numbers do come down, however, once the financial aid office does its work.

California State Polytechnic University at Pomona is a world-class academic institution that attracts serious students who are eager to advance themselves in a STEM field. Researchers have found that this Cal Poly campus is worthy of any aspiring student's application. They are fully accredited and enjoy a terrific reputation that is backed up by educational statistics.

One of their strongest statistics is the retention rate. This figure is a measure of how many first-time, full-time students return to campus for a second year. The higher the rate of retention, the more students are thought to find great value in the school's curriculum, faculty, and campus resources. Cal Poly Pomona reports an excellent retention rate of 87%. On top of that, the school reports a graduation rate of 67% and a 2% transfer rate. For a campus that educates nearly 28,000 undergraduate students, a ~70% graduation rate is stellar.

It's worth noting that CPP's student-to-faculty ratio is 29 to 1. Researchers usually find such a high number to be a detriment to the overall academic value of an institution. However, it seems clear that CPP is doing something to overcome that seeming shortcoming.

While nearly every student at California State Polytechnic University – Pomona is assured success in some shape or fashion, most are interested in their long-term earnings. There is no guaranteed salary for any degree, but researchers have looked at the reported median incomes from CPP graduates.