Metropolitan College of New York (MCNY) is a small, private non-profit college founded in New York City in 1964. Interestingly, MCNY has had several name changes in its nearly 60-year history. The school’s founder Audrey Cohen originally named the institution Women’s Talent Corp, but after the school received a charter from the New York State Board of Regents in 1970 it was renamed the College for Human Services. In 1992, the school was renamed Audrey Cohen College to honor its founder, but in 2002 the college finally settled on its current name.

MCNY offers degrees of study through its three schools: the Audrey Cohen School for Human Services and Education, the School for Public Affairs, and the School for Business. The school’s business program, first founded in 1983, stands out for its required inclusion of an international field study in its MBA curriculum, perfect for students looking to build global-facing careers. The school also has two separate campus locations throughout New York City, having separately established itself in parts of two buildings located in the Bronx and Manhattan. In 2016, Metropolitan College of New York purchased three floors of 40 Rector Street in Manhattan for $68 million, and its 26,000 square foot Bronx location can serve around 500 students. 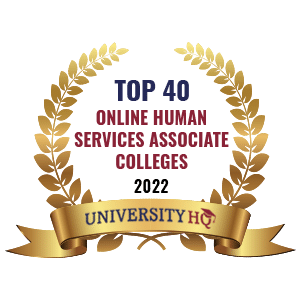 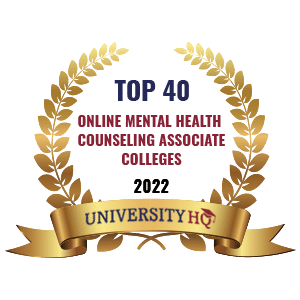 For a school situated in the heart of New York City, Metropolitan College of New York is relatively affordable. Its full cost of attendance between tuition and housing expenses for the 2018-2019 school year was estimated to be $33,154 for off-campus students and $23,554 for off-campus students living with family. The school has limited space, so it does not offer dormitories to its students. A positive note is that the institution’s estimated cost of attendance only grew around 1% year-over-year every year since 2018, which is much lower than the rate of inflation. Additionally, around 93% of students received some form of financial aid, with the average amount of grant aid coming to $9,975 on average and student loans coming in at around $7,506 on average, which greatly reduces the cost of attendance for students. This means that in the 2018-2019 school year, the net price of attendance was around $14,687, which is fairly affordable.

Metropolitan College of New York is a small, compact school serving only around 1,000 students every year. Partially because of this, students can enjoy a 10 to 1 student-to-faculty ratio while attending the school, ensuring that class sizes are quite small. This small class size, as well as the college’s location in New York City, are simultaneous draws for attending the institution. First, students can enjoy all that this global urban center has to offer in terms of culture, networking, and job opportunities. Second, students can cut through the noise and dissonance of living in a large city with millions in population by enjoying a tight-knit school community where they can get to know their classmates and professors on a personal level. While Metropolitan College of New York does boast a high first-year retention rate of 75%, signaling that most students are eager to return to the school to study alongside their friends and favorite professors after their first year of studies, the graduation rate is fairly low. With an overall graduation rate of around 22%, students who are set on receiving a college degree may need to reassess the different types of graduation criteria set at Metropolitan College of New York and their personal circumstances to ensure that attending this school is right for their needs.